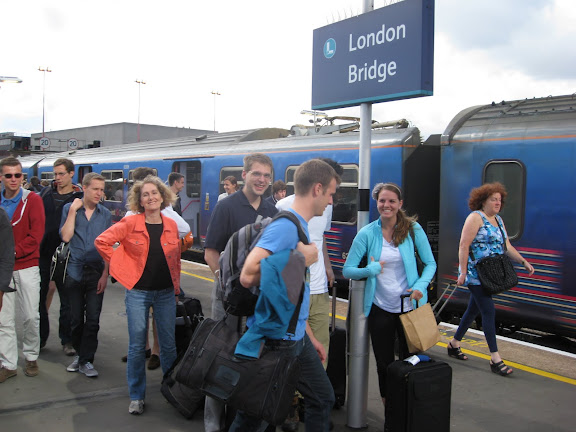 No, it’s not a historic site, but we did spend a good deal of time at the London School of Economics because the dormitories of Bankside House were home to us for three days.  Bankside House stands in Southwark (‘suth·ark), just south of the Thames, a few blocks east of the Globe Theatre.

London is expensive, so it pays to plan ahead and find an affordable place to stay.  We lodged three people per room.

One of the doors in the stairwell sported an Obama ’08 sticker.  That’s worth a roll of the eyes.

No, I don’t have any photos of Bankside House.  Travel was something of a blur with no sleep but a few hours’ doze here and there for 40 hours or so.  We rolled out of bed just prior to 6 am in San Francisco.  When our plane touched down in London Gatwick, it was morning the next day (less 8 hours for the time zone shift) and time to start our first day in England. 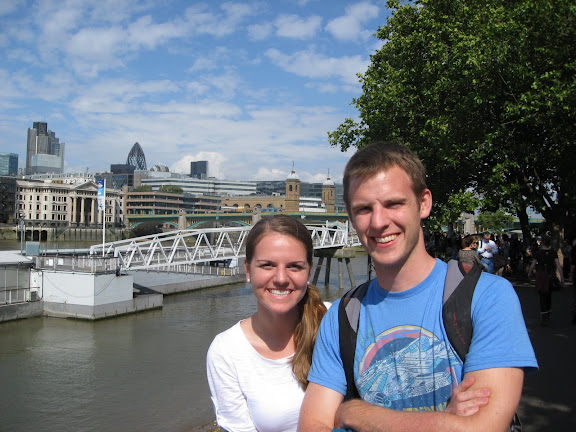 Despite how polished the professional photos on the official website make it look, it was spartan and about as pleasant/unpleasant as your run-of-the-mill college dorm, but since school wasn’t in session, we had fewer noisy neighbours and consequently slept alright.  That’s not to say that we didn’t hear the kids making noise outside or playing music upstairs, but such disturbances did not last all night and were more muted than at other places I’ve dwelt.

I thought the beds were alright.  I could feel every bedspring through the matress, but that sort of thing doesn’t bother me greatly—so long as the bed is firm, and it was.

There’s a cafeteria on premises, and breakfast isn’t bad for cafeteria food.  There’s a computer lab in the basement, as well as a bar with billiards and foosball.  The basement provides free wifi. 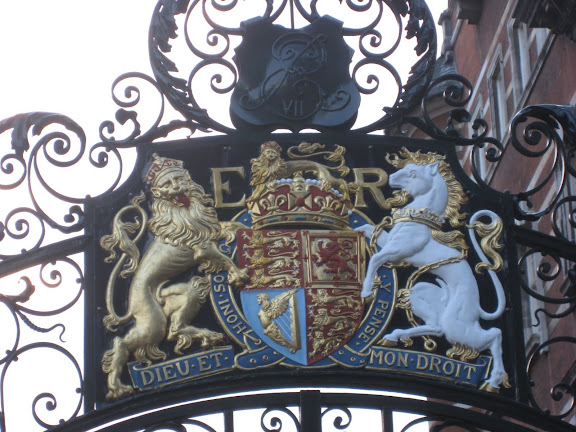 One of our rooms stunk of tobacco (in spite of the no smoking policy).  Did it come from the kids smoking outside the window?  There doesn’t appear to be a great deal of good loitering real estate anywhere in Southwark (including the market); I saw as many people loitering about outside my Bankside House window as I did anywhere else in the borough.